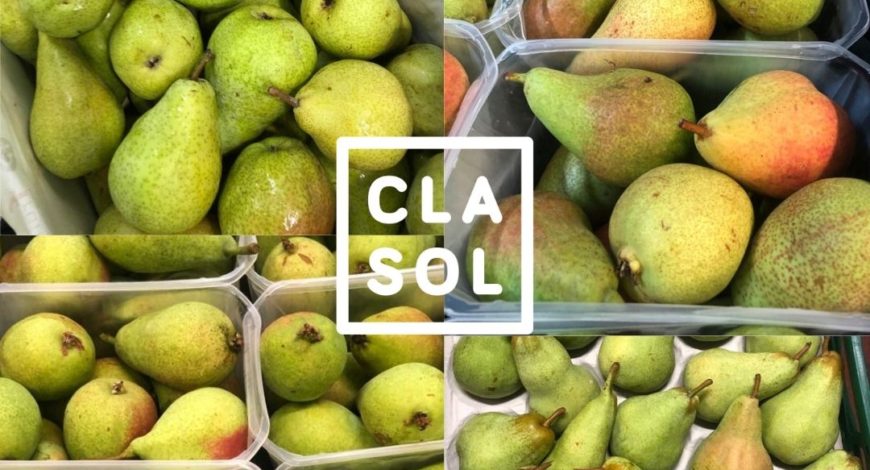 After the fall in pear production in Europe, many suppliers have been forced to look for products to fulfil their clients’ programmes in other producing regions. In the case of Lérida, where production has not been affected as much as in other regions, this has provided an opportunity for companies in the area to gain more space in the market, especially in those places where they are not going to be able to meet demand.
According to Prognosfruit, a 28% drop in European crops is expected, mainly in Italy and France, and in Spain a 2.26% drop.
The frosts have affected various sectors and specific varieties such as the Abate Fetel, similar to the Conference, which has led to an increase in both the cost of sale and production, unlike the lemon pear which has obtained lower prices and has not been affected.
In addition to the price increases in terms of production, there have also been price increases in terms of distribution because packaging materials (cardboard, plastic and wood) have also been affected. These factors will make it a somewhat more difficult year for some of the varieties of this fruit. How aphids affect crops
Cotonet from South Africa: What is it and how does it affect us?